Have any of you heard the expression [Facebook pixel warming up]?

This story appeared in the network relatively recently, mostly experienced traffic arbitrageurs talk about it (those people who buy traffic from different networks, with the term of working with them being % of sales).

“Let’s start right away with the fact that Facebook Pixel cannot be warmed up. It collects and archives events through [the events manager] but Pixel only collects data for campaign optimization when an ad campaign {AC} is active (and only for a specific AC).

Remember that Facebook pixel is optimized only in real-time (the attribution model is actually [dead], thanks to IOS 14).

2) If you launch a campaign with “View target page” optimization first, the Facebook algorithm will optimize for the audience which will click on the link in the ad and open the site in its browser (the page view event) – that’s it as far as the optimization is concerned.

Important: Even if you have some other events like “add to cart” or “purchase” after launching your ad campaigns in the Facebook pixel

it doesn’t mean anything for optimizing new campaigns.

By launching new campaigns to purchase, you will start to optimize your ACs anew.

Run your ad campaigns in a way that initially trains the Facebook algorithm to look for better audiences for your business and objectives.

Wishing you profit, everyone. 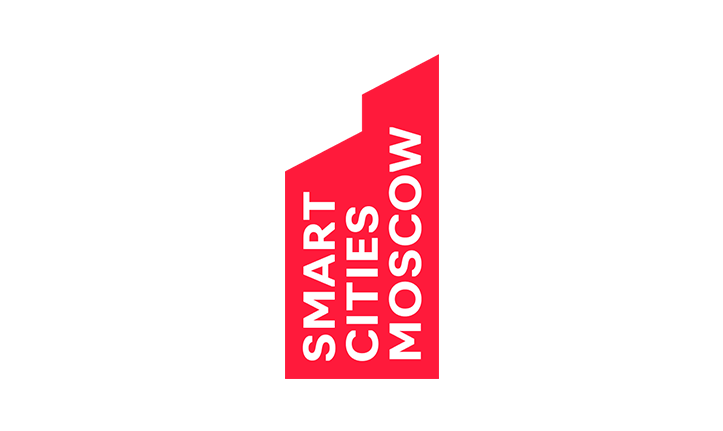 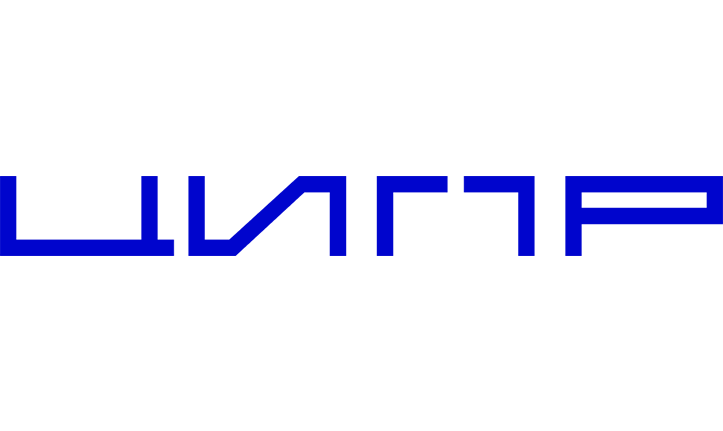 We use cookies to give you the best experience.